Cardinals Down To Three Quarterbacks With Release Of Cole McDonald 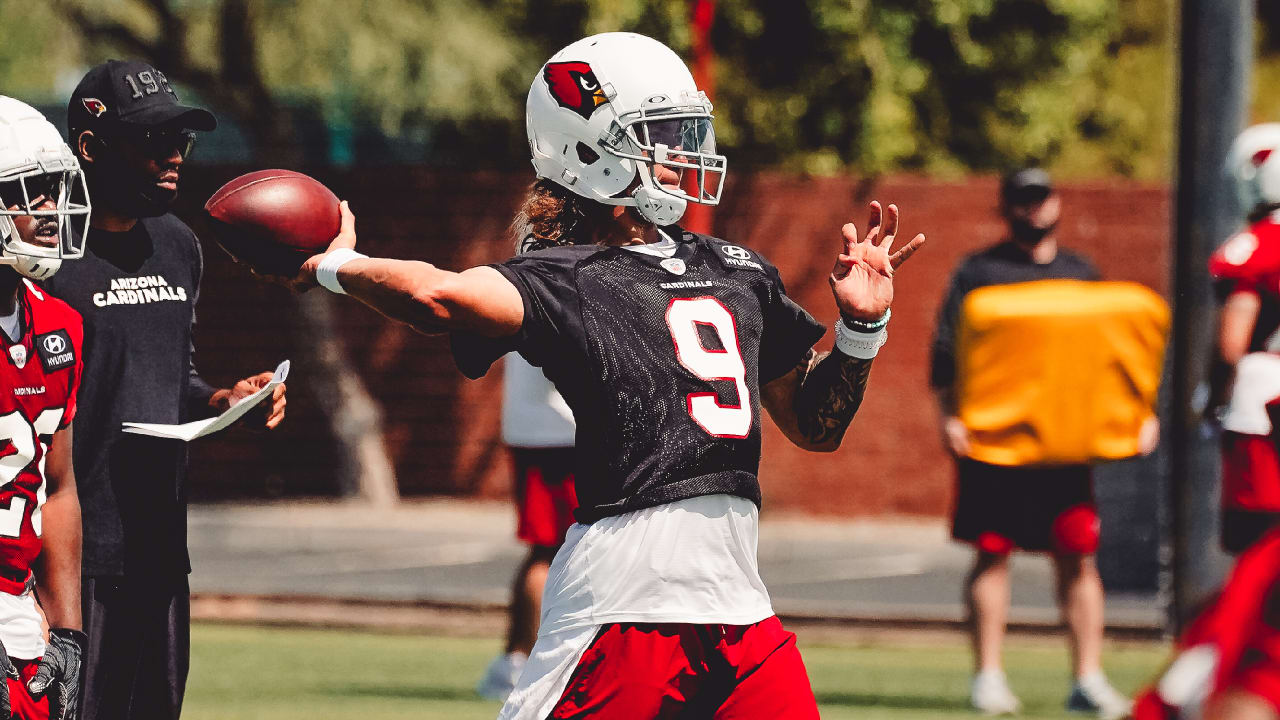 The Cardinals are back down to three quarterbacks on the roster after releasing Cole McDonald on Thursday.


The 23-year-old was signed to a futures contract on Feb. 4. He was a seventh-round pick of the Titans in the 2020 draft.


Colt McCoy and Chris Streveler are the current backup options to Kyler Murray. McCoy, 34, was signed in free agency and is expected to be the second-stringer in 2021.


Streveler surprisingly beat out Brett Hundley for the backup job a season ago but struggled in his lone significant action in the season finale against the Rams.


Streveler will aim to make the roster as the third quarterback. The Cardinals have sometimes kept two signal-callers and sometimes three in past years. If the active roster only has two, a third is usually on the practice squad.


There is now one unfilled spot on the 90-man roster. The Cardinals usually carry four quarterbacks into training camp, so an addition could be made.