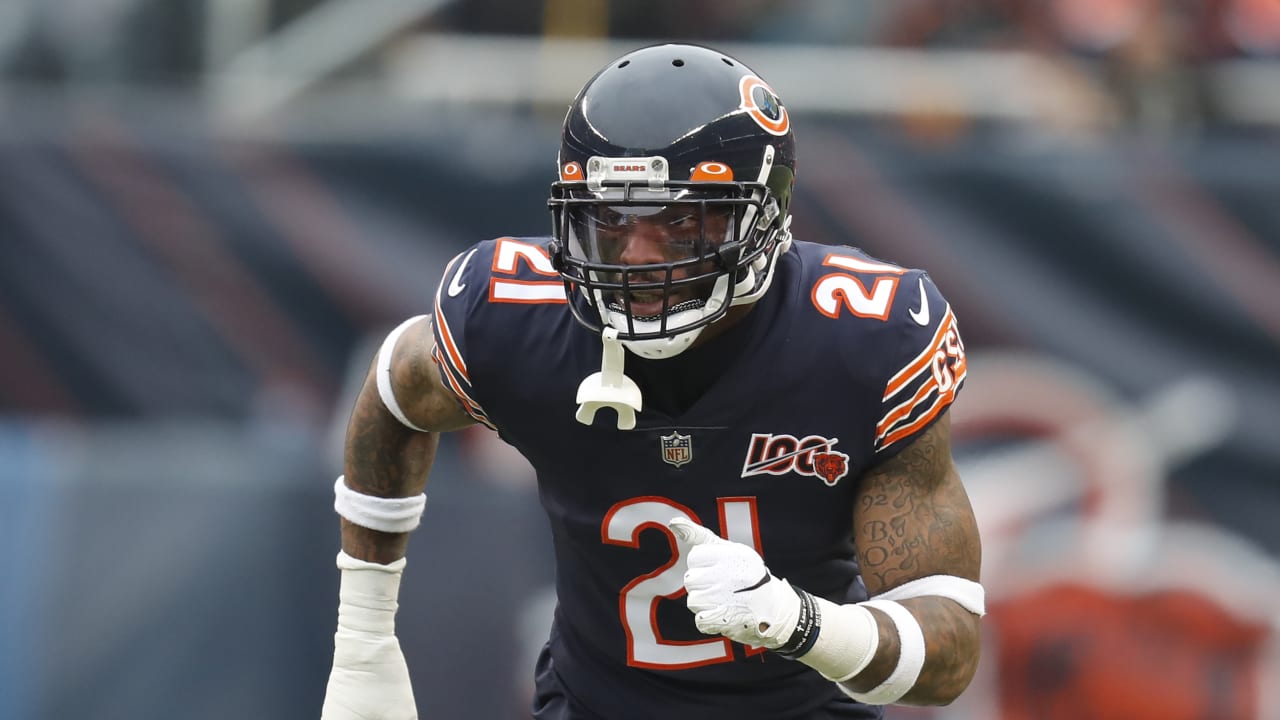 CHARLOTTE — The Panthers brought five players in for this week's minicamp on a tryout basis, giving them a look at a few guys who were high picks or established players.


The group included safety Ha Ha Clinton-Dix, a 2014 first-rounder of the Packers. He was out of football last year after being released by the Cowboys before the start of the regular season.


Clinton-Dix made the Pro Bowl in 2016. He also has stints with the Bears and Washington. The Panthers have looked for safety depth throughout the offseason, and signed former Seahawks safety Lano Hill after he came to rookie minicamp on a tryout.


They also brought veteran running back T.J. Yeldon and kicker Zane Gonzalez in for a look.


Yeldon was a 2015 second-round pick of the Jaguars, and was last with Buffalo. Gonzalez kicked for the Cardinals the last three years, and was with the Browns in 2017.


Also in for the week are safety Tenny Adewusi and wide receiver/return man Rashard Davis. Adewusi went to Giants camp in 2019 and was in the XFL in 2020, while Davis played in one game for the Titans, and has spent time on the practice squads of the Eagles, Raiders, and Chiefs as well.
You must log in or register to reply here.
Share:
Share
Top