Panthers Confidential, presented by Coca-Cola, to debut on Thursday 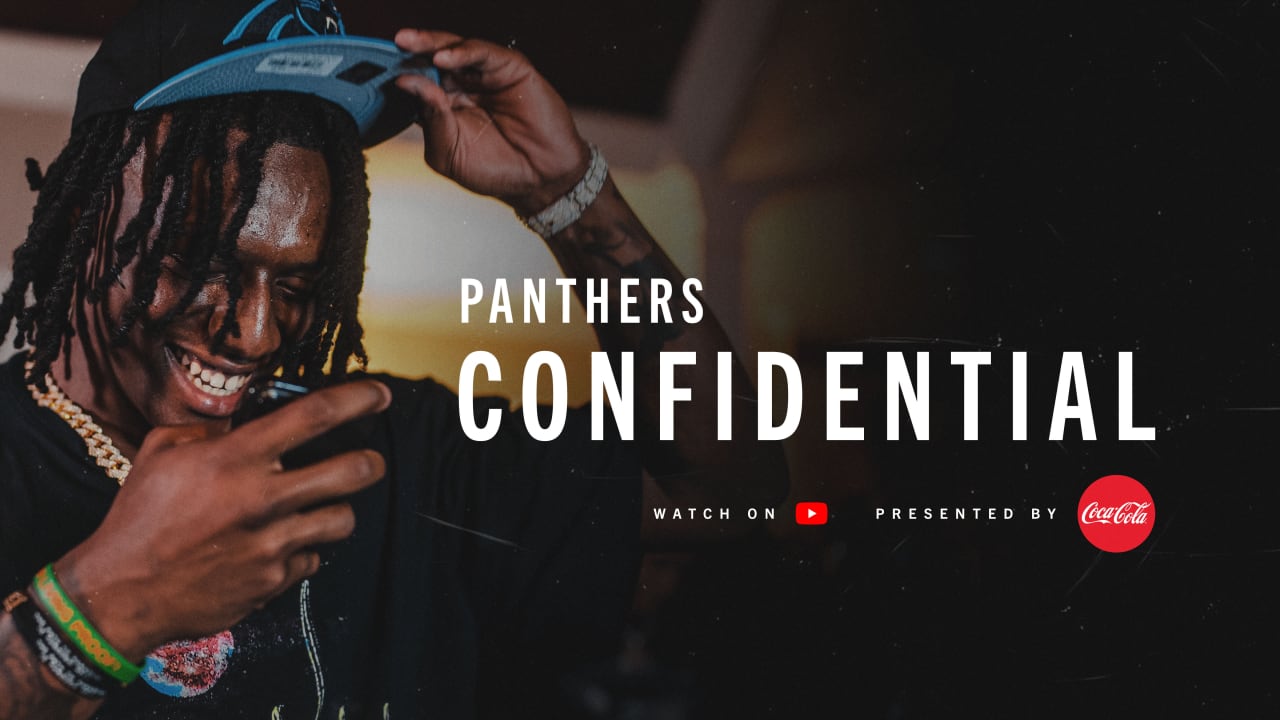 CHARLOTTE — The Panthers are in the midst of an offseason unlike any other.


So we're going to show it to you like never before.


Debuting Thursday on the Panthers' YouTube channel, "Panthers Confidential, presented by Coca-Cola," takes fans behind the scenes to show how the current roster was constructed this spring.


From the arrival of general manager Scott Fitterer, to the trade for new quarterback Sam Darnold (and the departure of Teddy Bridgewater), through a frenetic free agent season which saw the acquisition of multiple starters, to a draft which included an unprecedented amount of trades, the Panthers have crammed years' worth of moves into the last five months.


With exclusive access inside the offices of decision-makers and glimpses of life outside the stadium for players and staff, Panthers Confidential offers a taste of what it's like beyond the headlines.
You must log in or register to reply here.
Share:
Share
Top