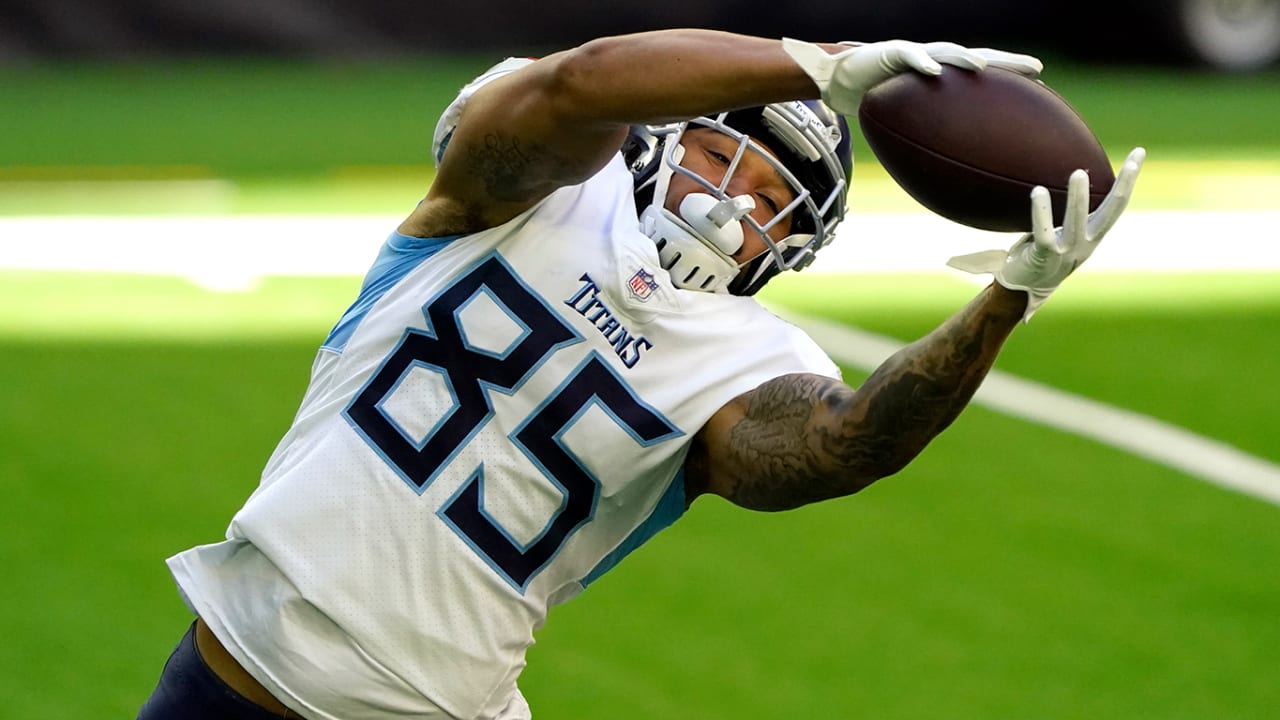 The San Francisco 49ers announced on Wednesday that they have signed TE MyCole Pruitt to a one-year deal.


A 29-year-old native of Kirkwood, MO, Pruitt attended Southern Illinois University, where he appeared in 44 games (41 starts) and registered 211 receptions for 2,601 yards and 25 touchdowns.
You must log in or register to reply here.
Share:
Share
Top