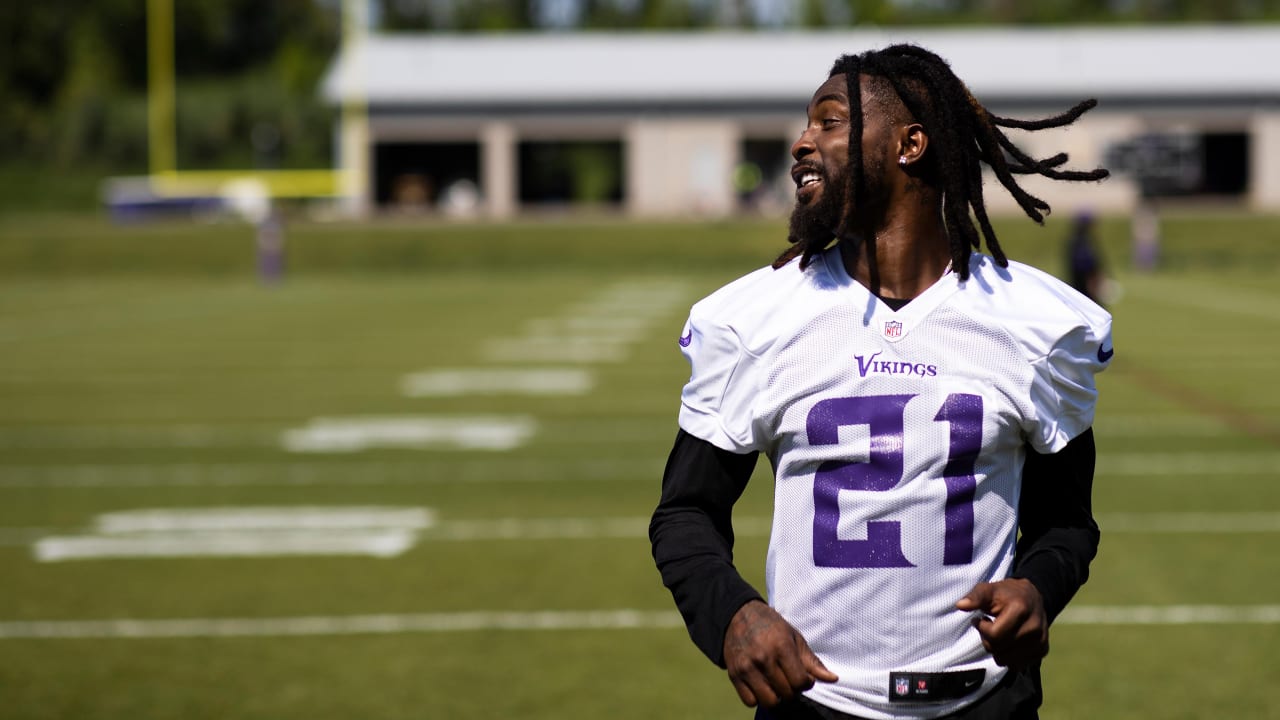 
"He's really showing me how to get my feet moving and stay on top of the receiver," Breeland said. "A coach like that that really walks around, he's a defensive-minded coach, he loves the corners. I've never really had that type of head coach, so it's kind of new.


"The energy that he brings and gives to his players before practice, I mean he's a nice subtle guy, he moves quietly, but at the same time – when he talks, he speaks," Breeland continued. "He was teaching 'Pat Pete' (Patrick Peterson) the technique and looked over at me like, 'What you looking at, why you ain't out here?' I'm like, 'You teach one, you teach all of us,' but he still made me come out there and really get my own rep and get my own feel. He shows each player that they're their own person and he treats them accordingly."


He may be a seven-season veteran, but the 29-year-old will jump at any chance to improve his game. And if he can pass along anything from his experience to the position room's young bucks, he's ready to do that too.


He really has the best of both worlds, he said.


"That's what they want me to bring to this team – bring my physicality and really allow myself to come in and help these young guys develop during their journey and their career. I'm eight years in now. They've got a [young] group besides Patrick Peterson," Breeland said. "I get to come learn under Harrison Smith and Patrick Peterson, give my knowledge to the young guys, as well, and really bring the juice and the spunk and the energy to the team, you know what I mean?"


He may bring the energy, but Breeland also brings a unique type of experience after playing in back-to-back Super Bowls – and winning Super Bowl LIV – with the Chiefs.
You must log in or register to reply here.
Share:
Share
Top