Cardinals Agree To Contracts With All Six Draft Picks 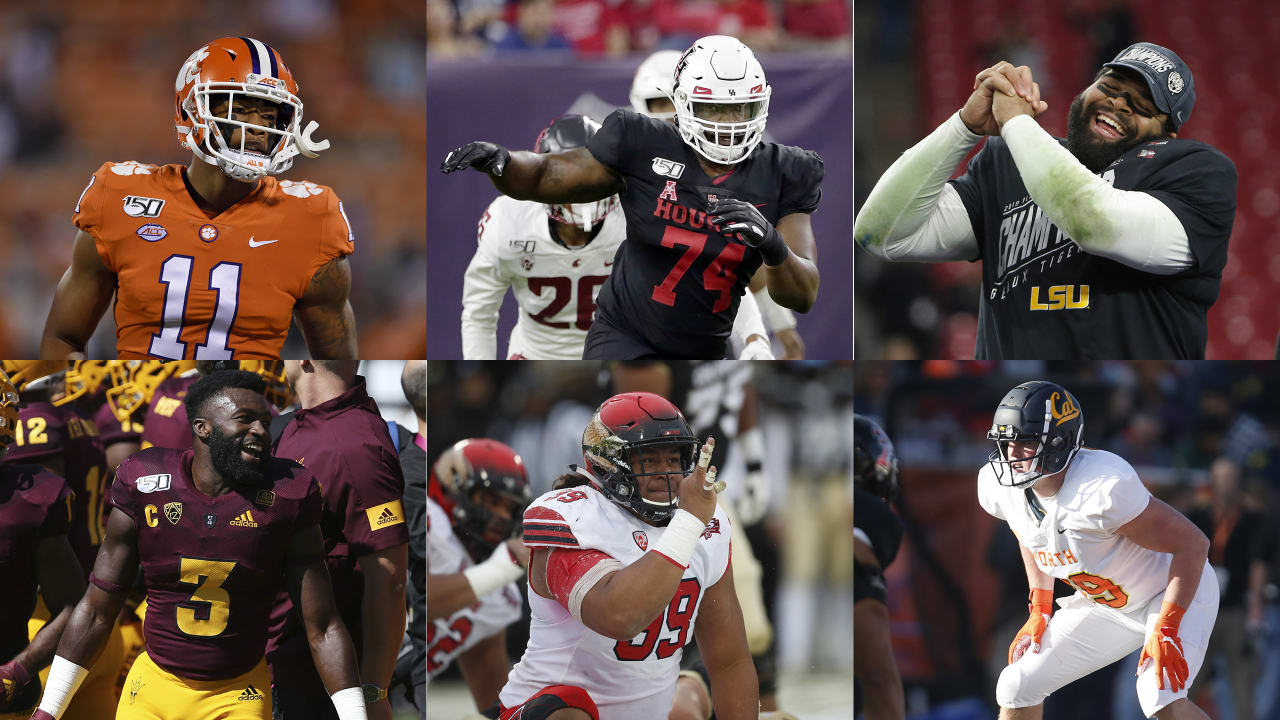 As the NFL finalizes plans to conduct training camp, the Cardinals know they will have all their draft picks under contract.


Each are expected to sign the deals over the next few days as they arrive in Tempe for the first time.


The Cardinals do get a fifth-year option for Simmons. That option has changed slightly with the new Collective Bargaining Agreement, with Simmons gaining the ability to boost a fifth-year salary (which would be guaranteed if exercised) if he reaches one or more Pro Bowls.


Simmons receives a $12.58 million signing bonus and a $20.66 million deal, all guaranteed, according to NFL Network.


The loss of offseason work will make the first-year paths of every draft pick an interesting storyline going into the season.


Simmons is expected to have a significant role, although the Cardinals can afford to bring him along slowly after signing De'Vondre Campbell as a free agent to play inside linebacker alongside Jordan Hicks. Jones could've used offseason work to make inroads on playing time. He is expected to play right tackle after manning the left side in college, but the Cardinals also have two vets on the right (Marcus Gilbert and Justin Murray) and the left (D.J. Humphries and Kelvin Beachum) so Jones has little pressure to play right away,


Both Fotu and Lawrence have a chance to get into the defensive line rotation early. Weaver has a tougher climb to make the roster with Hicks, Campbell and Simmons at inside linebacker, and special teamers Dennis Gardeck and Zeke Turner also playing well the last two seasons. Benjamin figures to be in the mix as one of the running backs, trying to compete with current backup Chase Edmonds behind starter Kenyan Drake.