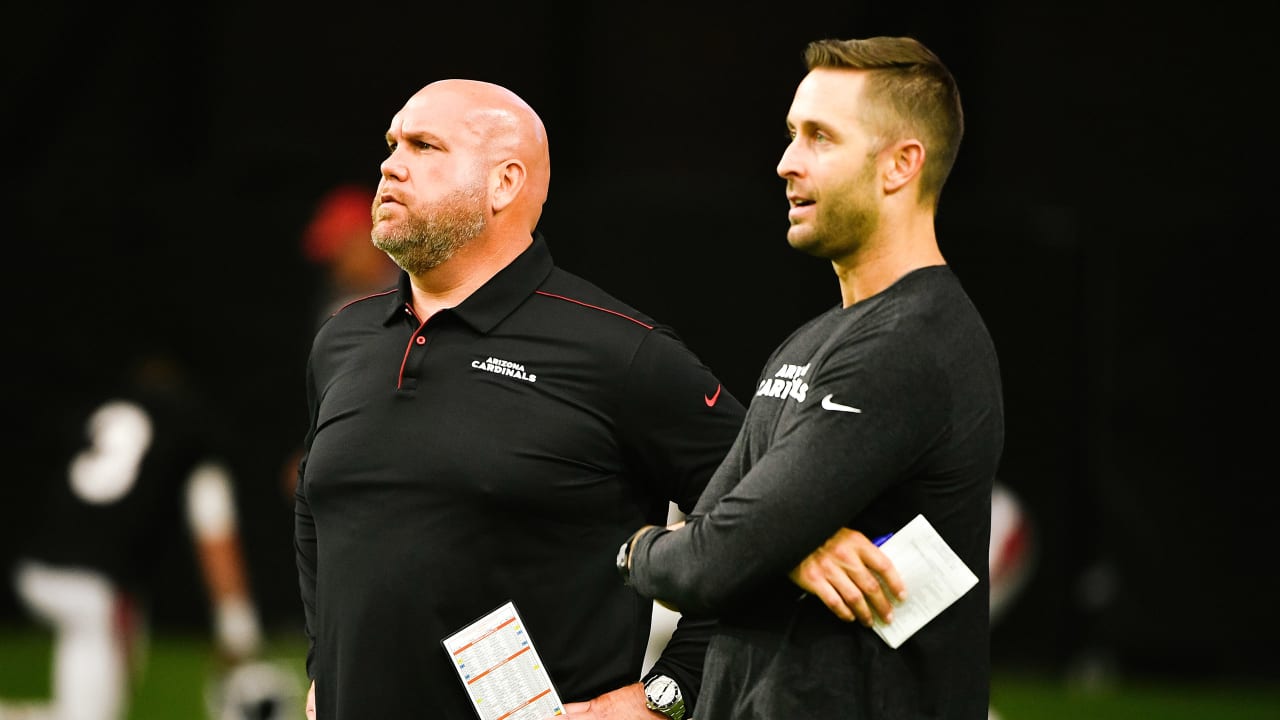 Training camp was always going to be different in 2020 thanks to the coronavirus, and that includes camp rosters.


The Cardinals released 10 players Sunday to trim their roster to 80, a number mandated within the adjusted collective bargaining agreement. The 10 cut were mostly undrafted rookies brought in following April's draft, but not all:


The rest of the cut list are part of this year's undrafted rookie class.


Teams had the choice to trim the roster now or wait until Aug. 16. The idea behind the 80-man roster is the ability to separate the team into four groups of 20 for various workouts, cutting down on the possibility of spreading the coronavirus. Since teams also must create locker rooms with six feet of distance, it also eases the ability to achieve that requirement. With more than 80 players, teams would be required to have split-squad practices. With 80, all can practice together.


Given the limitations of training camp practices, the elimination of the preseason games and the loss of all the entire offseason work, it will be much more difficult for any undrafted rookie -- or player on the fringe -- to make a push for a roster spot anyway.