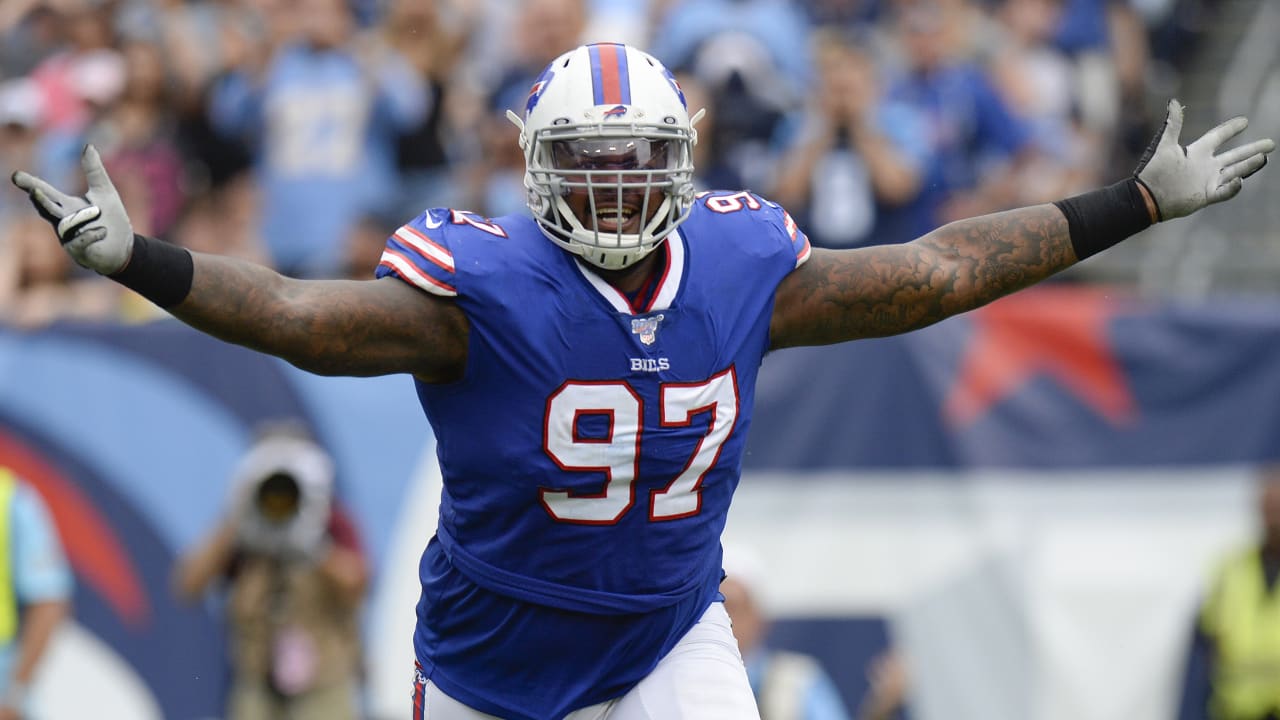 With July here and training camp scheduled to start soon, azcardinals.com will take a look at the Cardinals' individual position groups during this quiet time in the NFL, and give our opinions about where the groups stand prior to camp. The series begins today with the defensive line.


Phillips was the Cardinals' marquee addition in free agency and will be relied on to sustain the consistent interior pressure that was missing in 2019. Peters returns to anchor the middle of the run defense, while Allen aims to shake off an injury-plagued rookie season and become a key piece. Fotu and Lawrence, a pair of fourth-round picks, are expected to make the team, but need to get up to speed quickly in order to see the field consistently.


Bullard re-upped with the Cardinals this offseason and has an inside track on making the roster. Coley -- who was added in free agency – and second-year players Brown and Dogbe will aim to impress during camp to secure a spot. Carter and Shuler are undrafted free agents who must catch the coaching staff's attention quickly after losing out on offseason work.


This was arguably the weakest position group on the team a season ago, which is why GM Steve Keim made it a priority in free agency and the draft. The top-end talent and depth looks much better than it did at the end of 2019. Beyond Phillips, though, there is not much proven pass-rushing ability. If a player with that skillset is available at the right price, the Cardinals could still add to the position.