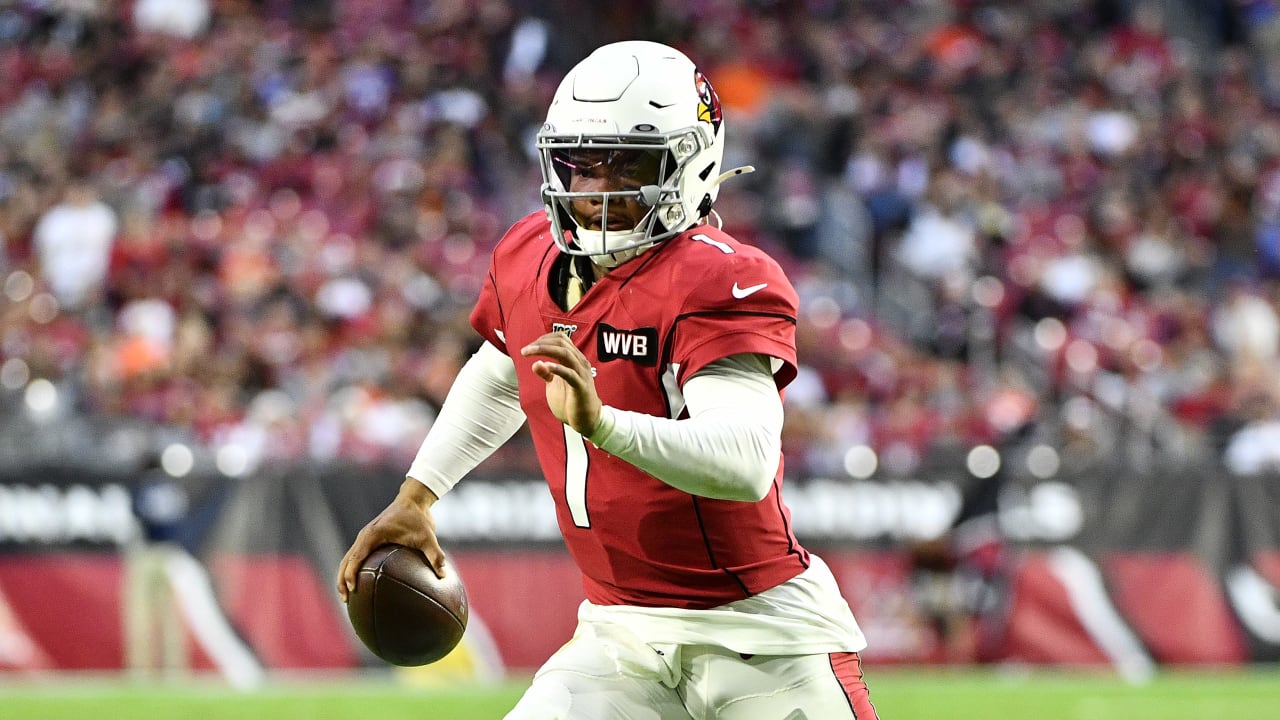 With July here and training camp scheduled to start soon, azcardinals.com will take a look at the Cardinals' individual position groups during this quiet time in the NFL, and give our opinions about where the groups stand prior to camp. Up first, quarterbacks.


Murray was exactly what the Cardinals had hoped when they drafted him last year, and now they have a guy who should be their franchise QB for years to come. The expectation is that he'll make a big jump in Year Two – he's considered a legitimate MVP candidate by oddsmakers – and there is little question Murray too feels he can improve that way. It is important to have a solid backup, especially in a year where the coronavirus could potentially wreak havoc on a starting lineup. Hundley isn't Murray, but he performed solidly in a couple of late-season relief appearances, including wrapping up a big victory in Seattle.


In a normal year, the Cardinals might not give a lot of thought about keeping a third quarterback. That seems nearly a lock given the COVID-19 problem. Anderson was brought back late last season after spending training camp and preseason with the team. He has history. But Streveler, the CFL product, is an intriguing piece who could be a third-string QB yet also play a role in other parts of the offense. Can he make enough of an impression without an offseason of OTAs?


The Cardinals aren't going to add a quarterback at this point. Now, it's about getting Murray as ready as he can be.