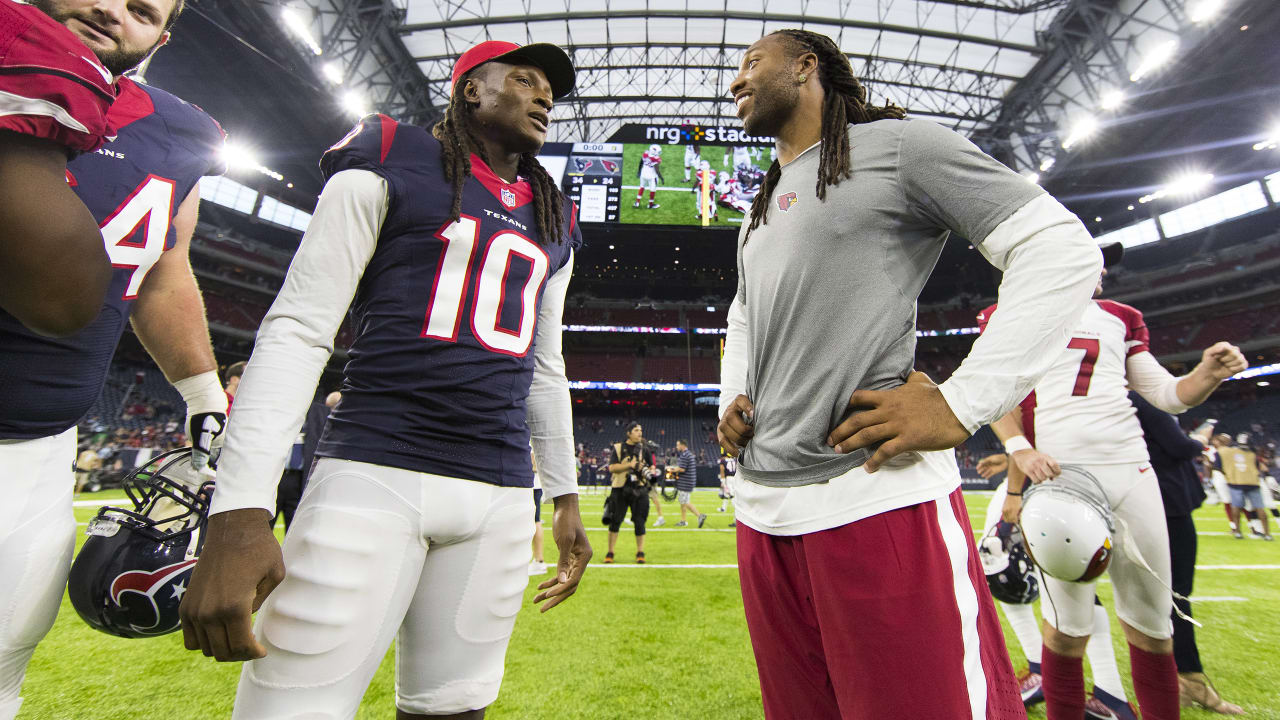 With July here and training camp scheduled to start soon, azcardinals.com will take a look at the Cardinals' individual position groups during this quiet time in the NFL, and give our opinions about where the groups stand prior to camp. Today, wide receivers.


This unit completely changed when the Cardinals traded for Hopkins, who filled the need for a No. 1 pass catcher as Larry Fitzgerald moved into his 17th season. Hopkins has been an All-Pro three straight seasons, and Fitzgerald is still impressively effective – something that will only be aided by Hopkins' arrival. Kirk as a third receiver has a chance to have a big season too, with Hopkins and Fitz getting so much attention. The 2019 draft picks Isabella and Butler still have much to prove, but they will get another year to show such; Butler didn't even play after getting hurt in the preseason. Isabella figures to get his shot as the fourth guy, but he'll have to show out despite losing the offseason.


The Cardinals could keep as many as seven wide receivers, and Sherfield has already made his mark on special teams – so much so that his teams work might actually make him a lock for the roster. Johnson was actually the most effective of the 2019 receiver draft picks and he has a big lead in keeping a roster spot himself.


The big add was Hopkins. The Cardinals didn't draft a receiver, not after the three picks spent in 2019. It'd be a shock if there was another Michael Crabtree-camp signing (and that didn't work out at all). This year is about incorporating Hopkins, and seeing what Isabella and Butler (and Johnson) really can do.