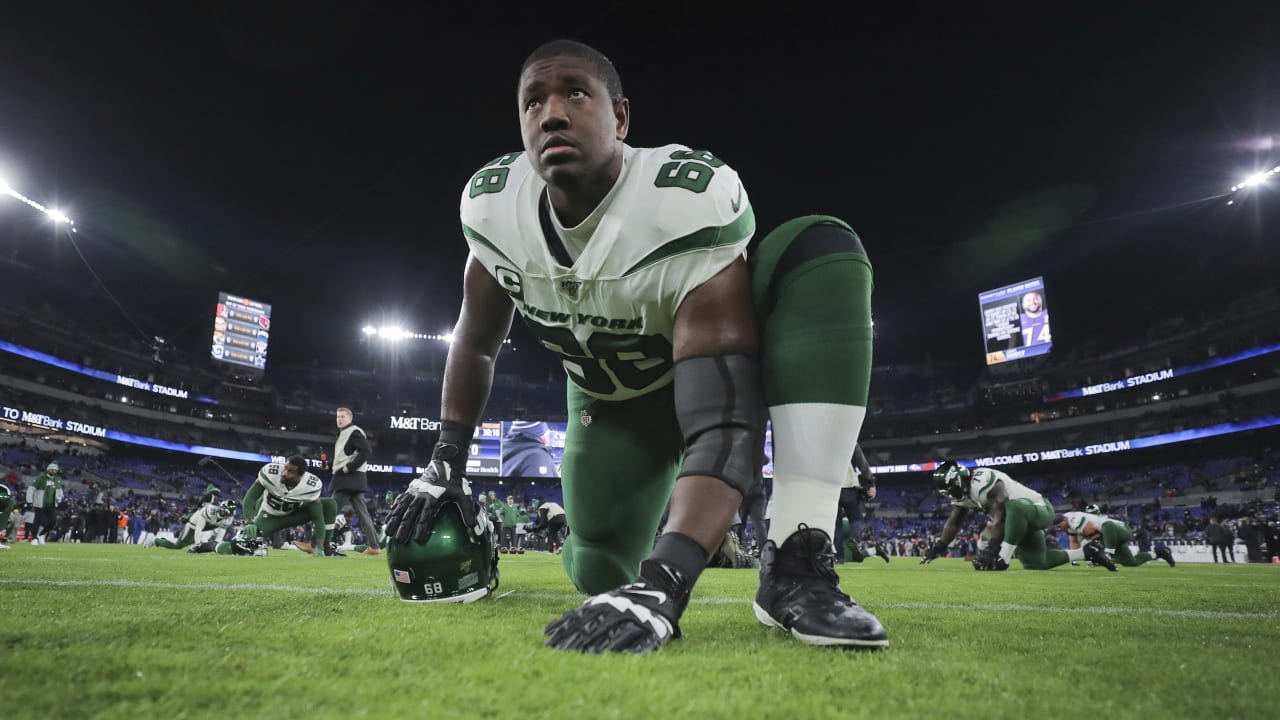 With the hope that training camp will begin sooner rather than later, the Cardinals made a veteran addition to their offensive line Friday, signing tackle Kelvin Beachum to a one-year contract in a depth-related move.


Beachum, a seventh-round pick of the Steelers in 2012, played the last three seasons with the Jets. He started at left tackle all 45 games in which he appeared for New York.


Beachum would give the Cardinals an experienced left tackle backup behind starter D.J. Humphries, who just signed a contract extension in February. It leaves veterans Marcus Gilbert and Justin Murray, along with rookie third-round pick Josh Jones, to compete for the starting right tackle job.


How many offensive linemen the Cardinals ultimately keep on the roster will be a training camp question to watch. In addition to the five tackles, also in the mix are starting guards Justin Pugh and J.R. Sweezy, starting center Mason Cole, center/guard Lamont Gaillard, guard Max Garcia and tackle Brett Toth.


Players are scheduled to report for training camp July 28, although there are still issues to be settled between players and the league in dealing with the coronavirus this season. Reportedly, the Chiefs and Texans -- who are scheduled to face each other in the first game of the 2020 season -- are having rookies report this weekend.