Chalk Talk: When is deadline to opt out of season? 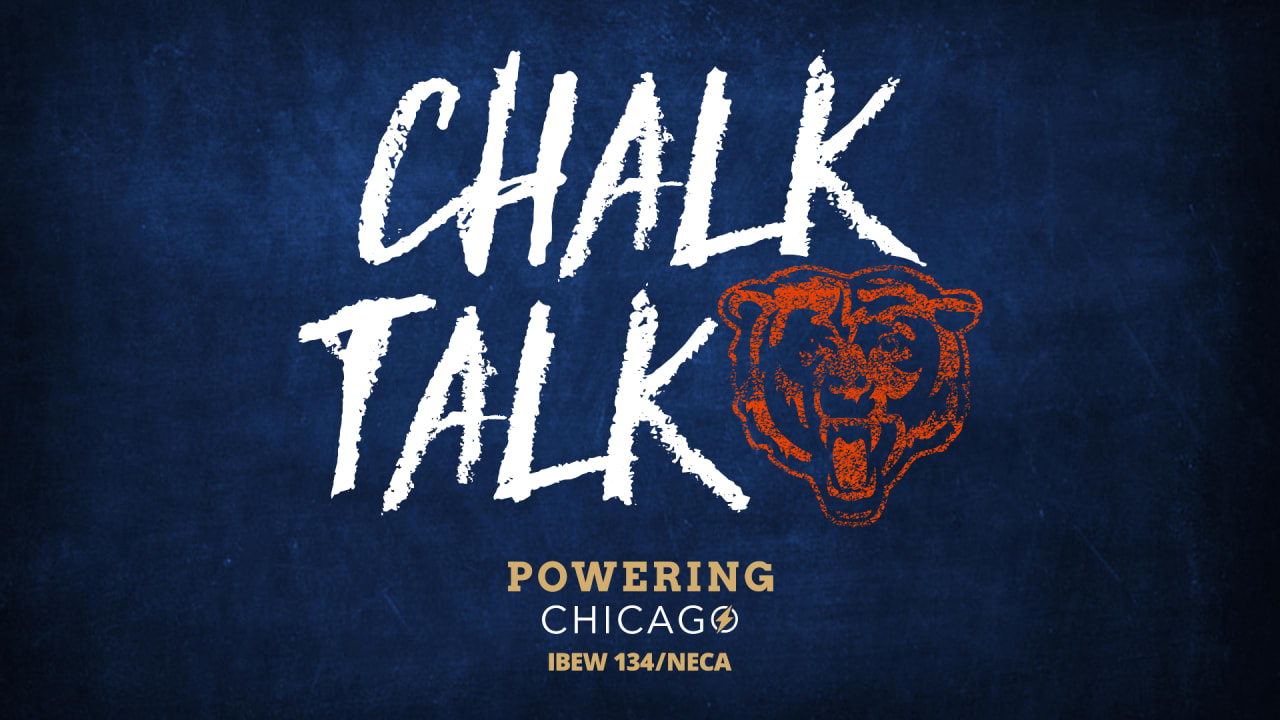 Wondering about a player, a past game or another issue involving the Bears? Senior writer Larry Mayer answers a variety of questions from fans on ChicagoBears.com.


When is the deadline for NFL players to opt out of the 2021 season due to COVID?
Edward S.
Monmouth, Illinois


According to NFL Network reporter Tom Pelissero, NFL players have until 3 p.m. (CT) next Friday, July 2 to inform their teams that they're opting out of the 2021 season due to COVID-19 concerns. Pelissero also revealed that players deemed "higher risk" for COVID are again entitled to a $350,000 stipend. But unlike last year, voluntary opt-outs will receive no compensation. While a total of 67 players opted out last season—including Bears nose tackle Eddie Goldman and safety Jordan Lucas—I'm not aware of any who have so far this year.


How many different stadiums have the Bears hosted a home game in?
Jugnu A.
Denver, Colorado


The Bears have hosted regular-season and postseason games in seven different stadiums by my count. They've had three regular homes in their 101 seasons: Staley Park in Decatur in their first year of existence as the Decatur Staleys (1920), Wrigley Field (1921-70) and Soldier Field (1971-present). In addition, they played their entire 2002 home schedule at Memorial Stadium in Champaign while Soldier Field was being rebuilt. The Bears have also hosted one game at three venues, playing: 1) The 1932 NFL title game inside Chicago Stadium after a massive winter storm hit the area; 2) Their 1930 opener at Mills Stadium on Chicago's west side; and 3) Their 1970 home opener at Northwestern's Dyche Stadium in 1970 when they were seeking to move from Wrigley Field into a larger permanent stadium.


When will the Bears release their training camp schedule and tickets for fans to attend?
Stuart A.
Lincoln, Illinois


I expect the training camp schedule to be announced sometime next week, and I anticipate that it will include dates and times of the practices at Halas Hall that are open to fans and instructions about how to try to get free tickets for those sessions. I guarantee that we will provide all the information on ChicagoBears.com as soon as it's available. It'll be great to have fans back in attendance this year.


Chalk Talk features fan questions multiple times each week. Email your question to Larry.
You must log in or register to reply here.
Share:
Share
Top