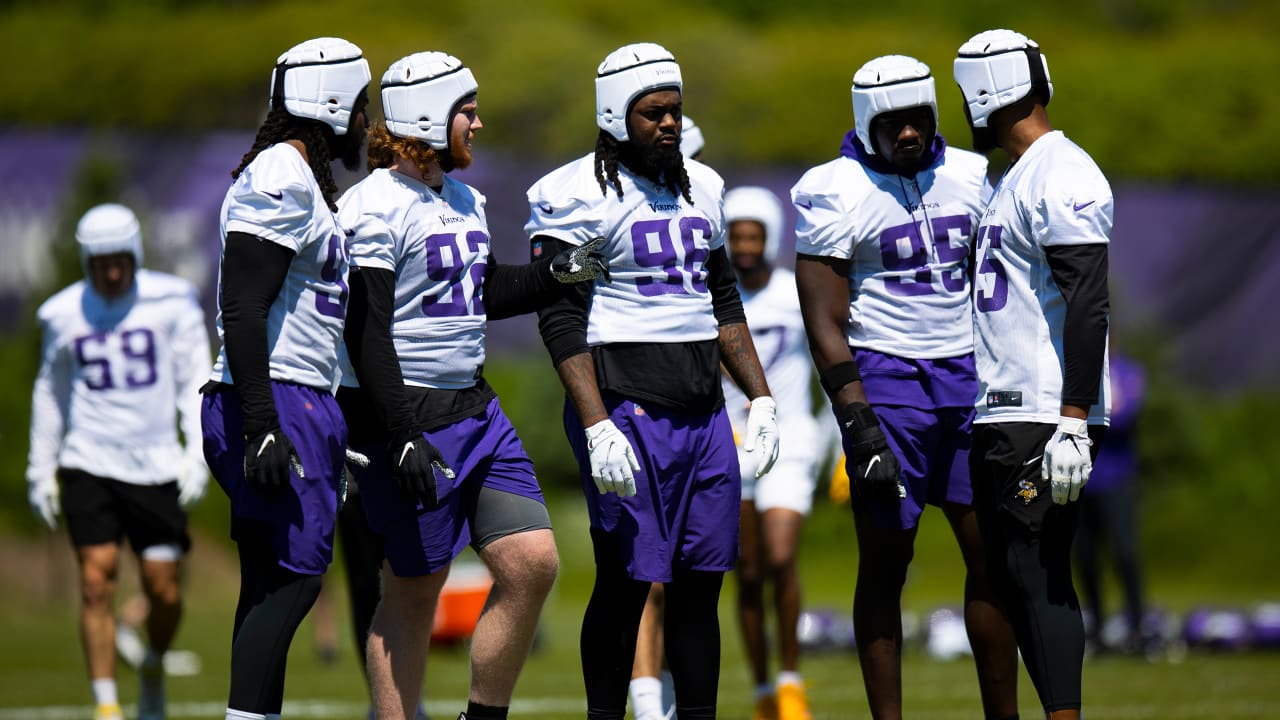 The Vikings are slated to face both Wagner and Warner during the upcoming season, starting with Wagner in Week 3 when Minnesota hosts Seattle at U.S. Bank Stadium.


Dajani said that Wagner "is still the best inside linebacker in football," even at age 31.


Whether it's stopping the run or making an impact in defending the pass, Wagner can do either at a high level. His consistency is another reason he earns the No. 1 spot on our list, as he has missed just one game over the last five seasons. Lavonte David and Demario Davis have been consistent presences over the past 10 seasons, but no player has recorded more tackles than Wagner in that time frame (1,213).


The Vikings are scheduled to visit the 49ers on Sunday, Nov. 28, and – assuming he is healthy – could have their hands full with Warner.


Warner was a player we ranked at No. 9 last year, saying that he was flying under the radar since he was part of a talented defense. He's becoming more of a household name now, however, as some of the 49ers defensive talent has left while Warner just continues to get better. Even after two impressive seasons, Warner managed to put up career numbers in 2020 with 125 combined tackles, two interceptions, seven quarterback hits and a sack. He warranted an AV of 19, which was far better than any other inside linebacker, and earned his first Pro Bowl nod as well as an All-Pro selection.