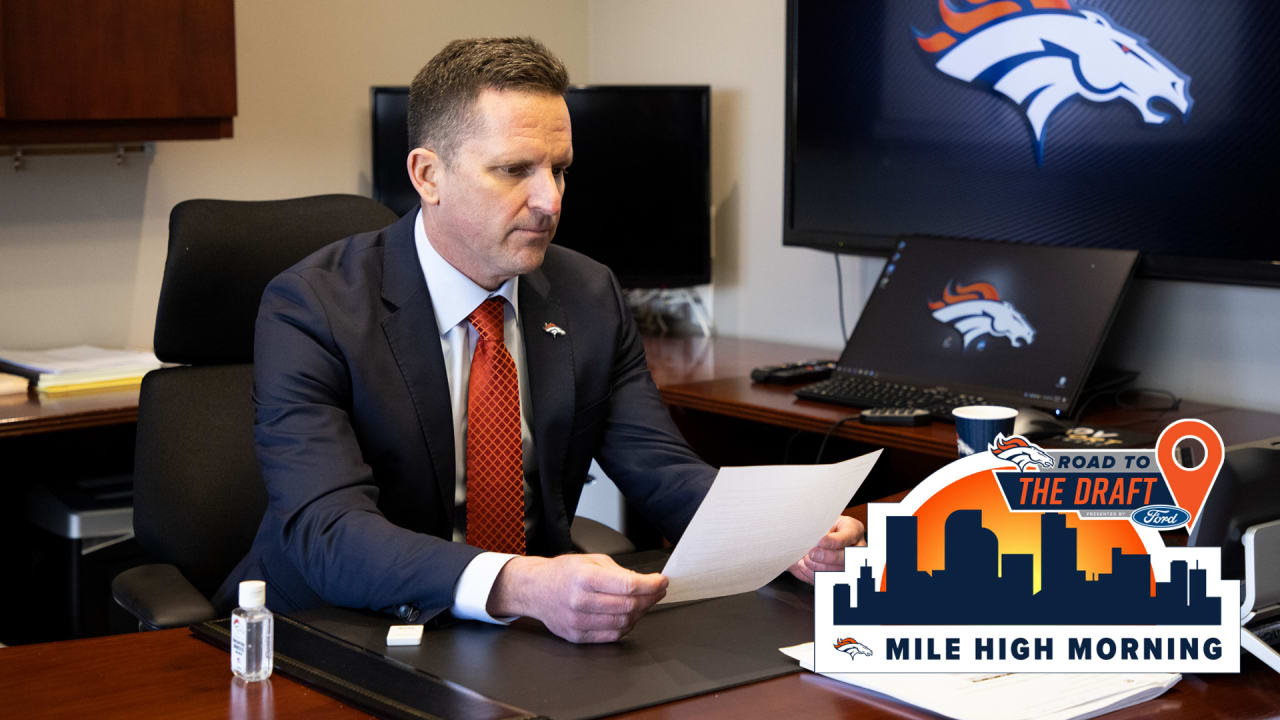 When the NFL Draft begins on April 29, each team will make its decisions in part by consulting with its board ranking draftable players.


These boards vary by team — in who's included, how they're graded, how they're ranked and how long the lists are — and they're the product of a year's worth of work by each team's scouting departments.


How they're shaped is largely secret, but ESPN's Jeff Legwold recently gave football fans a detailed look into the annual process.


"Each board is unique to its team and decision-makers, but one thing remains the same: The path to the draft is not a sprint after the calendar flips to February," Legwold wrote. "It is a long, grueling, opinion-filled, argument-spiced marathon through an entire year."


Much of the year is spent to little fanfare as scouts crisscross the country doing the necessary hard work: evaluating film, collecting background information and writing the reports. Then, after the NFL and college football seasons end, the draft process takes center stage.


Normally, that crescendos significantly during the NFL Scouting Combine, but the 2021 event was canceled because of the COVID-19 pandemic. Instead, prospects have taken part in pro day workouts hosted by their universities, with some players opting to do more than one for the chance to be seen by as many personnel evaluators as possible.


But even though pro day workouts have been nationally broadcast with their own highlight clips, teams may not be moved enough to change up their draft boards as a result, Legwold noted.


"The scouting director has spent months reviewing the weekly reports and game video and had hours' worth of discussions with the scouts as the reports have come in," Legwold wrote. "It means the notion of 'risers' and 'fallers' on the draft board, at least according to those who build the boards, is far less pronounced than it is often portrayed."


By the time the draft rolls around, most teams have formed their boards with "between 125 and 150 names." How they maneuver to acquire some of the most sought-after prospects is up to each team's decision-makers, and the scouts who did so much of the groundwork are glad to see the fruits of their labor.