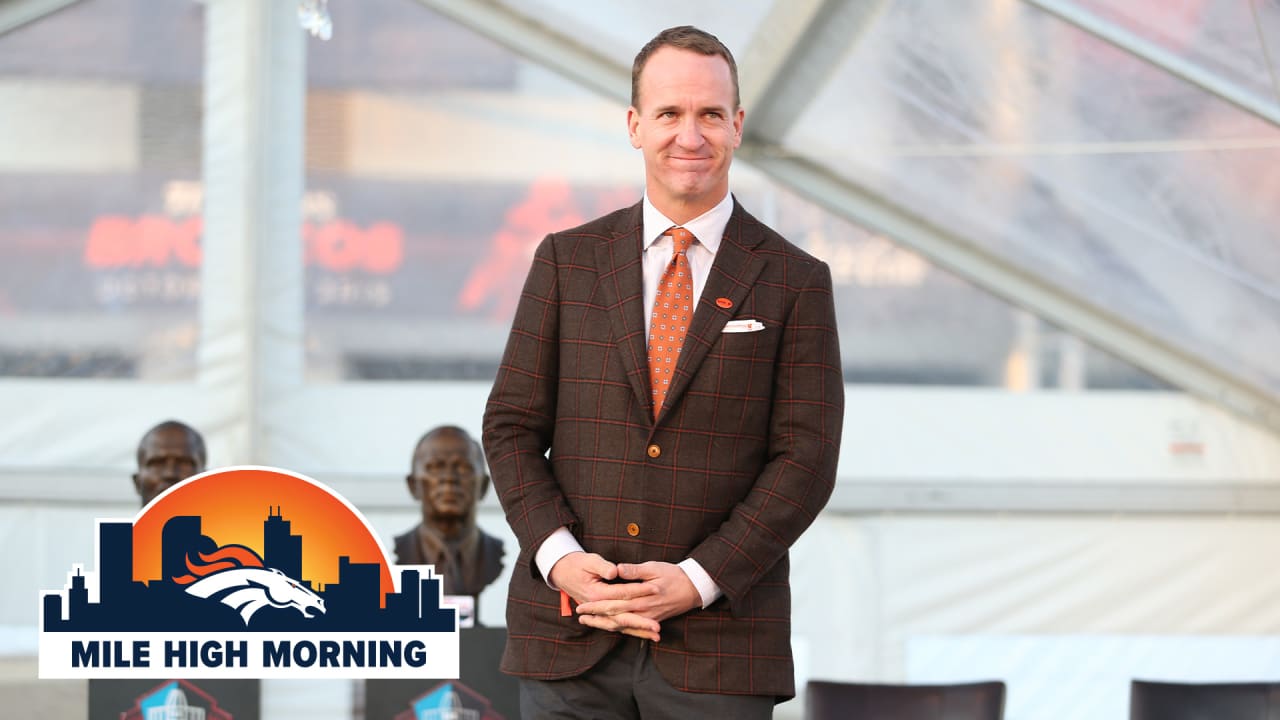 
As the country reckoned with issues of racial inequality, Manning quietly found a way to put his wealth to good use, as ESPN's Chris Mortensen reported Sunday.


The home states for the universities are obviously close to Manning's heart, as he grew up in Louisiana and went to college in Tennessee.


"When contacted," Mortensen wrote, "Manning declined to speak about his personal involvement but sent this message: 'The PeyBack Foundation is honored to partner with these six colleges to honor distinguished Alumni and staff members, and to help college students at these schools now and many years to come. Really, for perpetuity.'"


That said, the story only emerged because another legendary quarterback discovered it.


Doug Williams, who led a Hall of Fame career in Washington and became the first Black quarterback to win and start a Super Bowl, recently learned that a scholarship had been funded in his name at his alma mater.


The Grambling State alumnus who went on to found the Black College Football Hall of Fame looked into the anonymous donation and discovered the Peyback Foundation was behind the endowment.


"I think Peyton needs to be recognized so we can expand the circle of potential donors out there for a great cause," Williams told Mortensen.