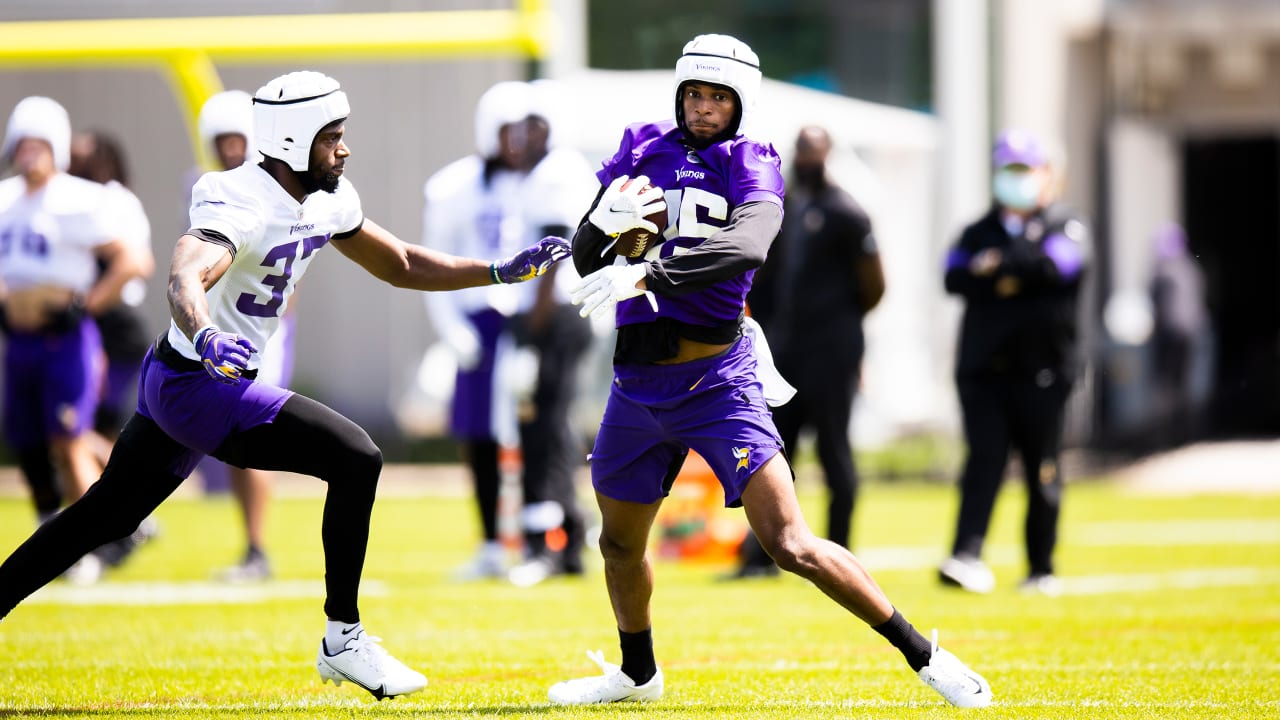 Excited for Vikings to make a strong showing this year. My question is "What single-season records do you think will not be broken on this inaugural 17-game season?"


Brian's question is along the lines of a recent article by ESPN's Bill Barnwell in which he picked out eight major single-season records that could be challenged now that there's a 17-game season.


I recapped Barnwell's piece here. It noted that Dalvin Cook could potentially break a pair of hallowed offensive records with a monster season.


All of the records Barnwell mentioned will be tough to top, but one he didn't include that I think will be incredibly difficult involves a Vikings Ring of Honor member and Hall of Famer.


If you ask me, Randy Moss' single-season record of 23 touchdown catches in one season (2007 with New England) should be safe for a long, long time.


Green Bay's Davante Adams had 18 scores last year (the most since Rob Gronkowski had 17 in 2011), but neither of those players even cracked the 20-touchdown mark.


Even with the NFL trending toward being a passing league, almost everything has to go right for a wide receiver to break Moss' record. For one, both he and his quarterback would need to stay healthy for all 17 games, and his QB would likely need to be an upper-echelon player.


Second, there would have to be an extreme hot streak or two. Moss, for example, started off strong with seven scores in his first four games. He also had a four-touchdown performance, and finished the season with a pair of scores in the final two games.


That makes 15 touchdowns in seven games. Adam Thielen, for reference, had a stellar 2020 season and had 14 touchdown catches. Again, everything would need to go right for a player to surpass Moss' mark of 23 touchdown catches in a single season.


And if you're looking for an all-time record, there's a Vikings connection there, too. Personally, I don't see anyone coming close to Paul Krause's record of 81 career interceptions.
You must log in or register to reply here.
Share:
Share
Top