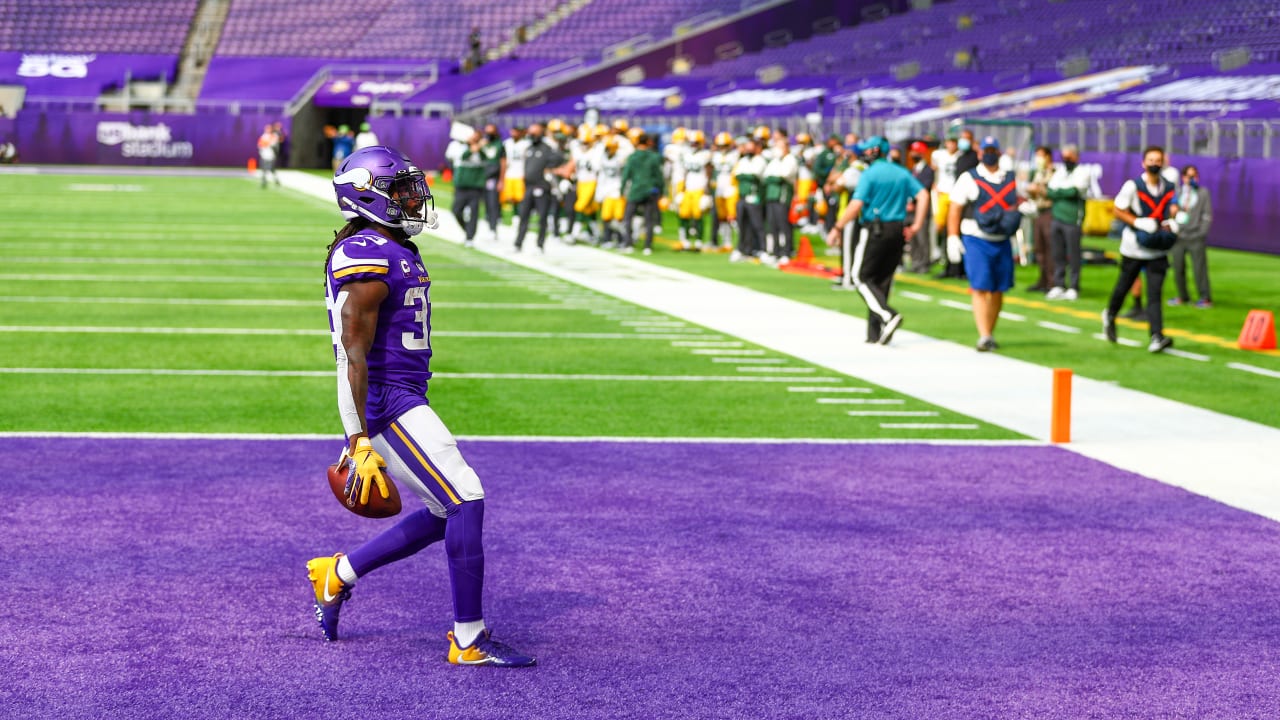 Here's a look at where the Vikings rank before Week 2:


Forget the garbage-time production, which was prodigious and undoubtedly appreciated by fantasy owners. In the real world, this was an embarrassing effort against a division rival that outclassed the Vikings in all phases. Packers QB Aaron Rodgers did whatever he wanted against the young secondary, and Kirk Cousins and the Minnesota offense struggled to get anything going until it was too late. The pass rush was nearly nonexistent with Danielle Hunter sidelined by injury, and huffing and puffing was rampant by the end of a first half where the D was on the field for 22:45 of game time. It's going to be a long week at Vikings headquarters.


This was not the year, without a preseason, to turn over a cornerback group. The Vikings' new cornerbacks were torched by Aaron Rodgers. Minnesota will get better on defense because Mike Zimmer is a good coach, but it also might take a little longer than usual.


_Defense is the calling card for Mike Zimmer's teams, but it wasn't against Green Bay in the opener. If that doesn't improve, this season will be lost in a hurry. _


The Minnesota Vikings have an offense with a proven quarterback and a strong skill-position cast and a defense with talent at all three levels. They entered the 2020 season with legitimate Super Bowl aspirations.


But if their shootout loss at home to the rival Green Bay Packers in Week 1 is any indication, the Vikings also have a major problem that could derail their season.


The cornerbacks are not good.


Aaron Rodgers scorched the Vikings, finishing with 364 passing yards and four touchdowns. Star wideout Davante Adams having a big game is one thing, but when Allen Lazard and Marquez Valdes-Scantling are getting open at will, that's a bad sign for a defense.


The Vikings need to shore that defense up in a hurry, as three of their next four opponents (and four of the next six) made the playoffs last season.
You must log in or register to reply here.
Share:
Share
Top