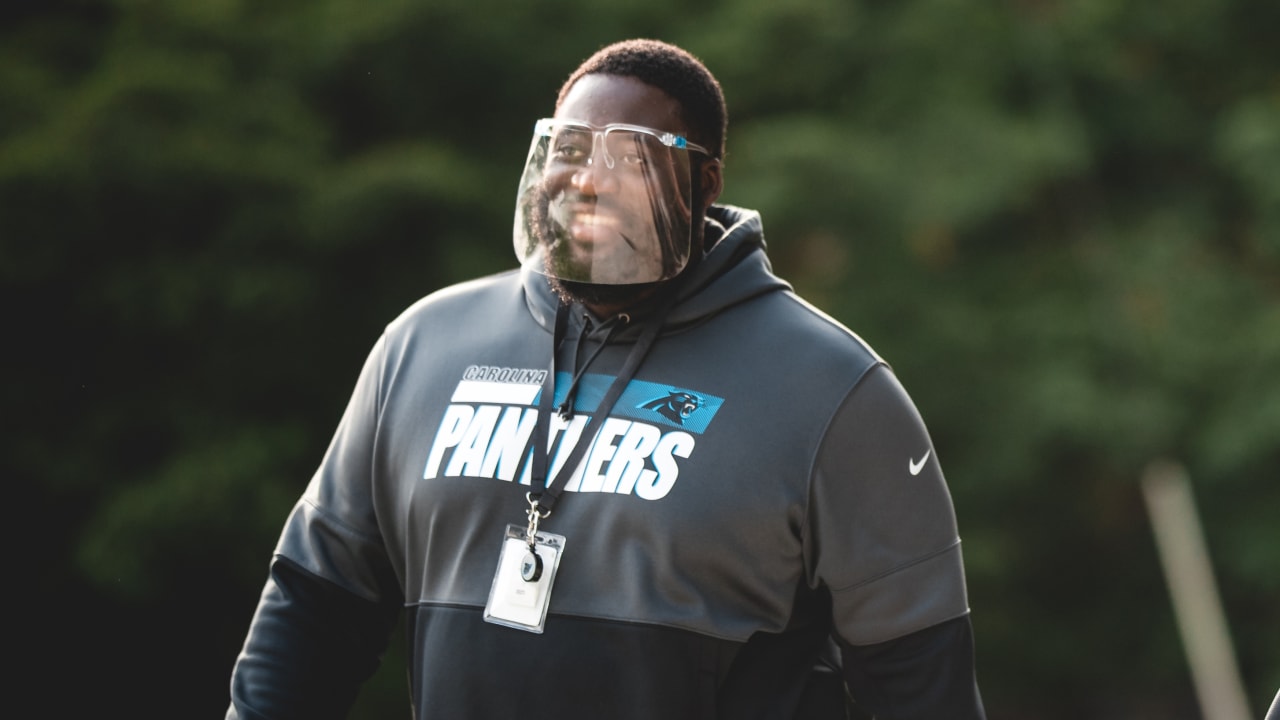 CHARLOTTE – Head coach Matt Rhule wants to teach, and he wants to develop.


Okam had been Rhule's line coach at Baylor for two seasons, after four years in the same job at Rice.


A fifth-round pick of the Texans in 2008, the University of Texas product (he was part of the 2005 national championship team) played three years in the NFL, also spending time with the Seahawks, Buccaneers, and Giants.


Okam actually got a head start on his new role, coaching the defensive line at the Senior Bowl after the Panthers parted ways with Mike Phair.


Rhule has said that he wants to give his young coaches chances to grow into larger roles, and this is evidence of that plan.


"We've tried to build infrastructure with our young coaches to grow them up through the system, maybe replace coaches as they leave, so this is a good week for those guys to get an opportunity," Rhule said during Senior Bowl week. "They've done all the work, they've earned the opportunities, so now they have a chance to step up just a little bit.


"They've coached. This is another step for them and a good opportunity to show what they can do."


The longtime assistant has worked with the Bears, Raiders, Chargers, and Cardinals. Johnson got his NFL coaching start as part of the NFL's Bill Walsh Fellowship program, working with the 49ers in 1998 and the Panthers in 1999.


The Panthers also added Garret McGuire and Terrance Knighton as coaching assistants. McGuire was a quarterback at Baylor during Rhule's last three seasons there, and Knighton, who has the memorable nickname "Pot Roast," played under Rhule at Temple before the defensive tackle was a third-round pick of the Jaguars in 2009.
You must log in or register to reply here.
Share:
Share
Top