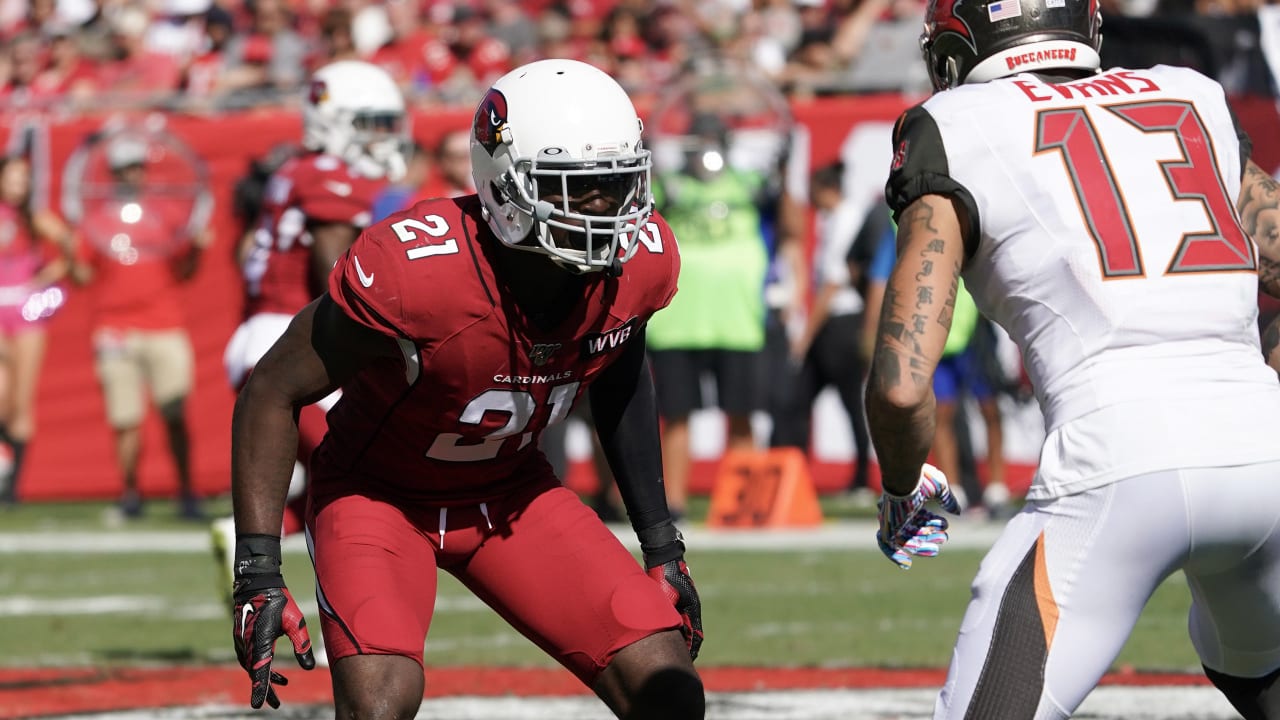 
Starting center A.Q. Shipley was named the Cardinals’ nominee for the Art Rooney Sportsmanship award Wednesday, a choice Shipley evaluated with appreciation and a chuckle.


“I think you try to play the game the right way,” He said. “You understand you’ll see these guys year after year. There’s no reason to be a jerk … all the time.


“I’m usually trying to butter up people. I don’t want them going too hard.”


Meanwhile, Sunday’s game against the 49ers represents a milestone for Shipley. It’ll be his 100th game played in the NFL, a nice total for a former 2009 seventh-round pick who spent his first two seasons on the practice squad and his third out of the NFL after final cuts.


“Looking back on early in my career, you’re looking for that opportunity,” Shipley said. “You don’t know if it is going to come, and one (game) turns into two, two turns into three, and there you are. You keep battling, you keep fighting, you keep grinding. That’s been my mentality my whole career.”


Shipley would’ve reached his total sooner, but he missed all 16 games in 2018 after tearing his ACL – making his return this season despite being 33 more impressive.