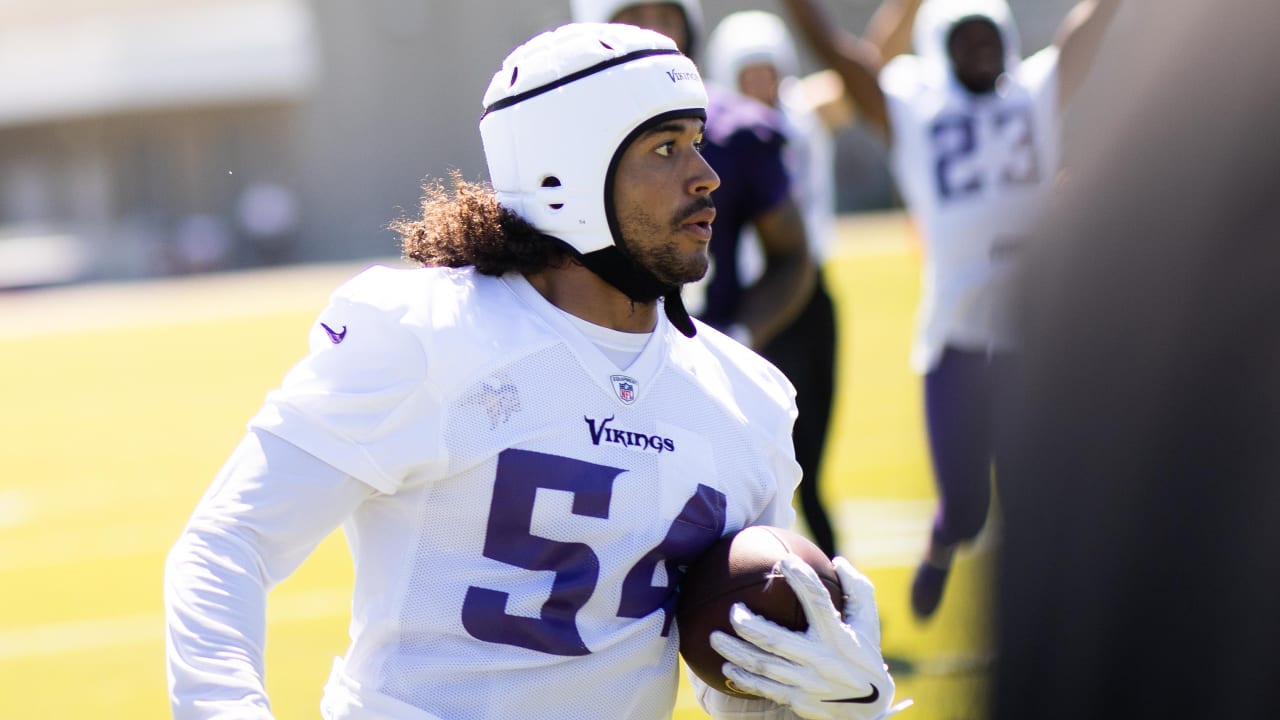 "It's been great," Kendricks said of getting to know the new faces through the voluntary offseason program that was well-attended. "A lot of smiles, a lot of young guys who are funny, think they know everything from college, but it's pretty cool, it's pretty fun, just getting out there with the guys running around a bit, talking, communicating."


In addition to Richardson, Kendricks has enjoyed thinking about what the additions of Michael Pierce, who opted out of 2020 because of COVID-19 concerns, and 2021 addition Dalvin Tomlinson can mean for the interior of the defensive line as well as his middle linebacker spot. The player who led Minnesota in tackles in each of his first five seasons has often credited Vikings defensive tackles for freeing him up to make plays.
You must log in or register to reply here.
Share:
Share
Top