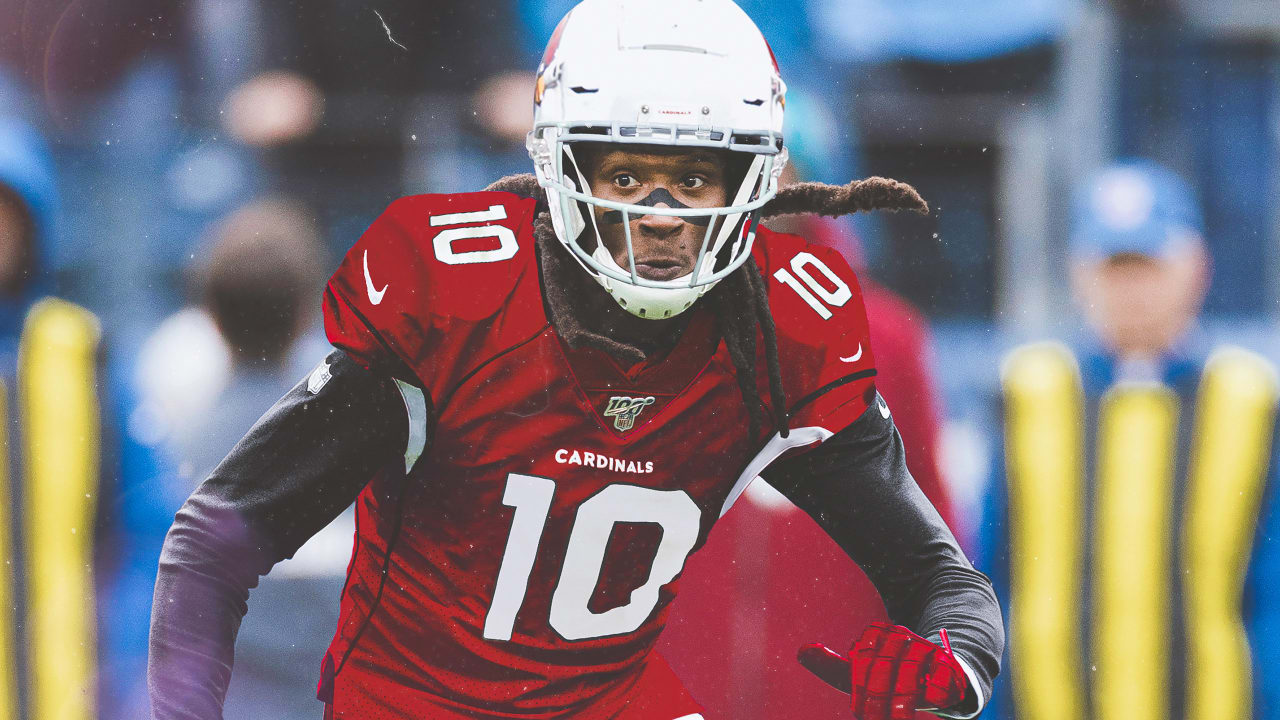 To have that wide receiver considered one of the best players in football? Even better.


Hopkins was the fifth Cardinal to appear on this year's list. Linebacker Chandler Jones was No. 15, wide receiver Larry Fitzgerald came in at No. 69, quarterback Kyler Murray was No. 90 and safety Budda Baker was No. 97.


"My expectations for myself is to master the offense, first and foremost, which will help everyone since it's a new offense for me," Hopkins said after the trade. "Obviously, be at the level I've been at for the last three, four, five years. I hold myself to a high standard, always."