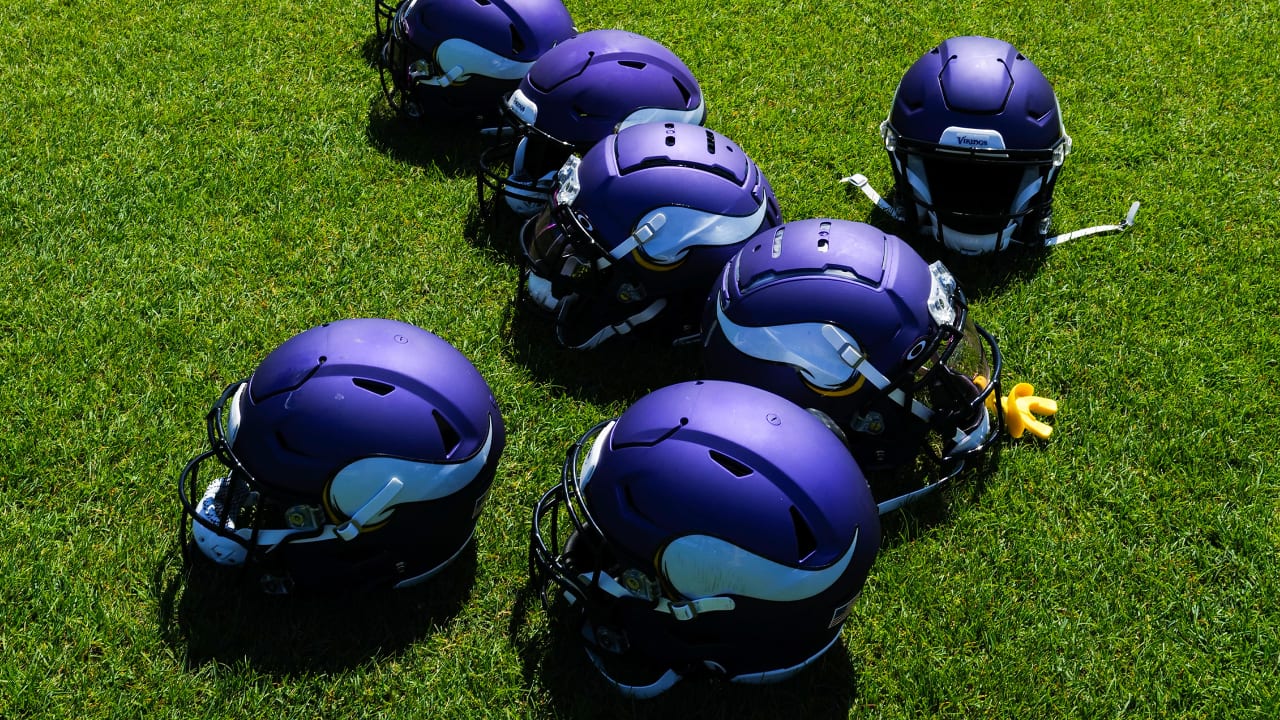 Monnens is entering his 20th season in the Vikings personnel department. He is being promoted after serving as Director of Pro Scouting for the past eight seasons. That role followed eight seasons as a pro scout and three as a pro personnel assistant. A native of Richmond, Minnesota, Monnens played at Rocori High School before earning a degree and playing receiver at St. John's University. He began his time with the Vikings in 1998.


Stephenson also will be entering his 20th season with the Vikings. He is being promoted after spending the past seven as Minnesota's Director of College Scouting. A native of Goldsboro, North Carolina, Stephenson played defensive back (twice garnering All-Ivy League honors) and earned a bachelor's degree at Brown University before earning a master's degree from the University of Massachusetts. He first joined the Vikings in 2002 after spending two seasons with the Houston Texans as a college administrator.


Sholiton is entering his 18th season with the Vikings. He joined the Vikings after four seasons at Fresno State, which followed internship duties with the St. Louis Rams (1997-2000) while attending Washington University. The native of Cleveland, Ohio, earned a master's degree from Fresno State.


Burckhardt is entering his 13th season with the Vikings after recently working as the Assistant Director of Pro Scouting (2020) and as a pro scout (2017-19). He played for Russell-Tyler-Ruthton before earning three letters as a backup QB and his degree at South Dakota State.


Nelson joined the Vikings in April 2002 after earning a computer programming degree at Dakota County Technical College, and he also earned a degree from Concordia University.


Roberts is preparing for his ninth season with the Vikings. He joined Minnesota after working for the Cleveland Browns (2005-12) and Chicago Bears (1998-2004). He played offensive line at DePauw University (1991-94) and followed his degree there with a master's degree from Indiana State.


Blanco is beginning his Vikings tenure while preparing for his 10th NFL season. He spent the previous nine seasons with the Houston Texans, working as a pro scout since May 2017. A native of La Mirada, California, Blanco was a two-year starter at cornerback for Dartmouth College, earning a bachelor's degree. He also earned a juris doctorate degree from the University of Iowa College of Law and served as a recruiting assistant for the Hawkeyes football team.


The Vikings additionally announced the following changes for the player personnel and football operations staffs:


"We are proud to announce these changes within our player personnel and football operations staffs," said Vikings General Manager Rick Spielman. "Each of these individuals has worked extremely hard to earn their new opportunities, and the entire organization will benefit from the enhancements we've made."
You must log in or register to reply here.
Share:
Share
Top