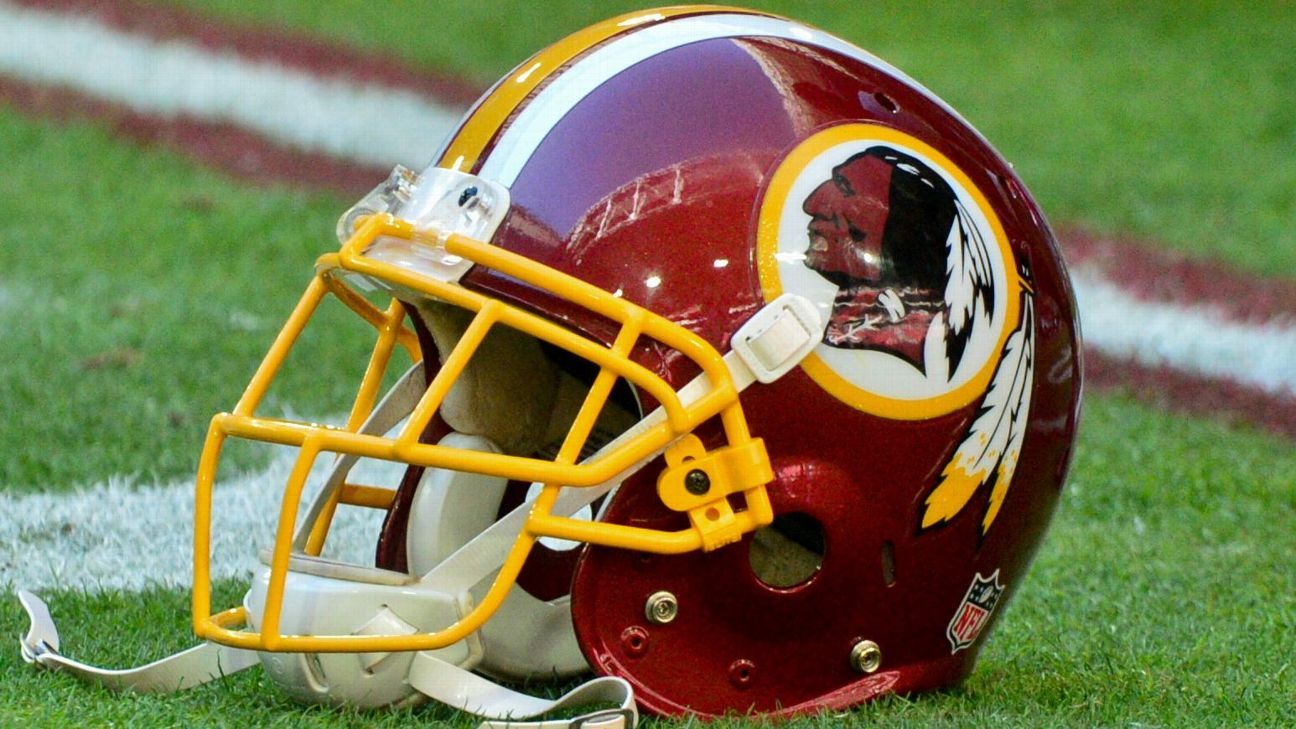 Amazon on Wednesday became the latest company to announce that it will be removing Washington Redskins merchandise for sale while the team considers a name change.

"With the announcement from the Washington team and the NFL, we are removing products with the team's name and logo from our stores," a spokesperson told CNBC. "Failure to properly close or delete all restricted product listings from your inventory may result in deactivation."

CNBC reported that sellers on Amazon were given 48 hours to remove Redskins merchandise.

The Redskins announced Friday that they will "undergo a thorough review of the team's name" amid renewed pressure. ESPN's Adam Schefter previously reported that a change of the nickname is considered likely, and citing a source, Schefter reported Wednesday that based on discussions about the nickname, Washington is planning to have no Native American imagery. As of now, Washington plans to keep its colors burgundy and gold, a source told ESPN's John Keim.

Maryland Gov. Larry Hogan said Wednesday that he believes the team's name "probably should be changed," though he supported the team's name when he ran for governor in 2014.

"I think the time is probably right," Hogan said. "I'm glad that they're having that discussion. I believe the name will be changed.''

The Redskins play in Landover, Maryland. Hogan grew up in the area as a fan of the team.

"It's got a lot of history associated with the name, but I understand it's a hurtful name, and in today's context, it probably should be changed," Hogan said.

Team owner Dan Snyder has been under more pressure in recent weeks to change the name, given the social climate in the United States following the death of George Floyd in Minneapolis while in police custody. Snyder had shown no willingness to change the name since he bought the team in 1999.

FedEx, which has naming rights to the team's stadium under a $205 million deal that runs until 2025, was among several sponsors to request last week that the team change its name.

Several Native American leaders and organizations sent a letter to NFL commissioner Roger Goodell on Monday calling for the league to force Snyder to change the team name immediately.