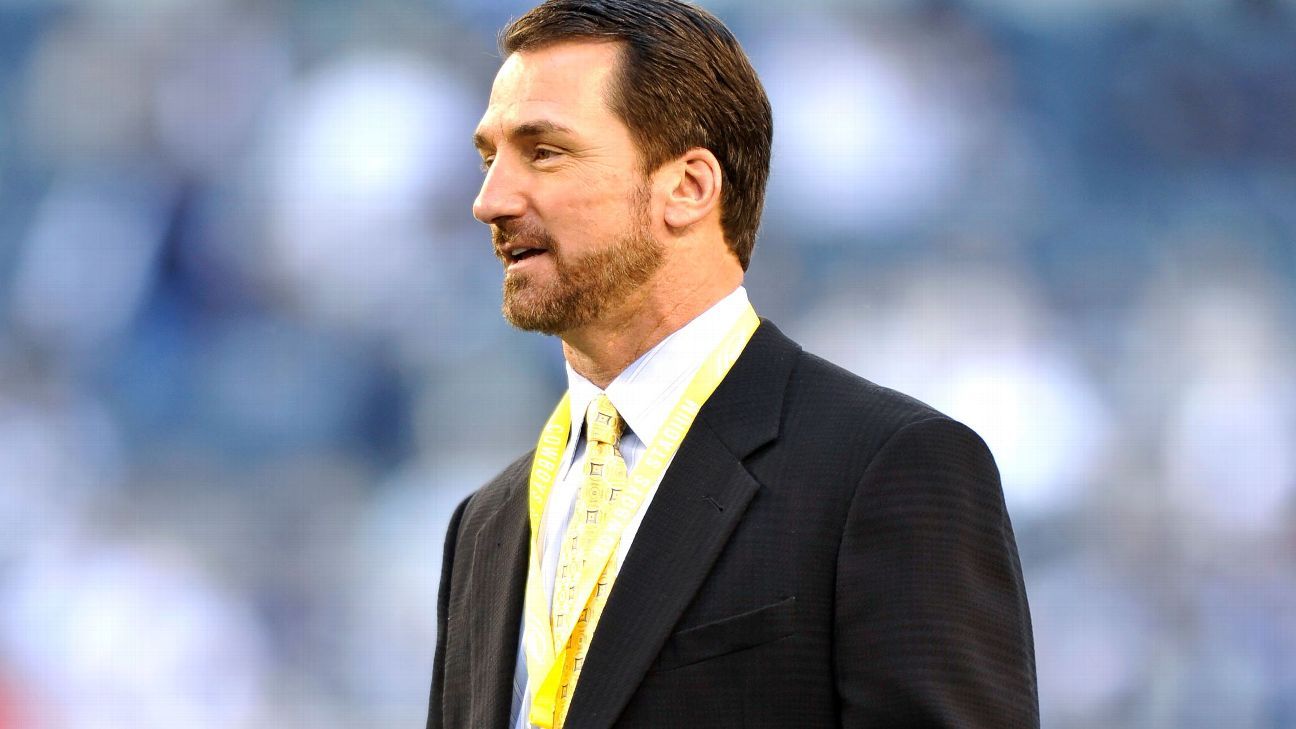 DALLAS -- Luke Laufenberg, the son of former Dallas Cowboys quarterback Babe Laufenberg and a tight end at UTEP, has died after dealing with cancer for two years. He was 21.

The elder Laufenberg posted on Twitter on Thursday, writing: "we lost a son, a brother, a friend, and a warrior."

Today we lost a son, a brother, a friend, and a warrior. Have never seen a person battle like Luke Laufenberg, but he lost his fight with cancer. He was truly inspirational. The hole in our hearts will never be filled. You are my hero. RIP my sweet Luke. See you on the other side pic.twitter.com/HF1xfw19Xi

A former walk-on at Texas A&M, Luke Laufenberg played at Mesa Community College before getting diagnosed with Burkitt lymphoma after his only season at the junior college in 2017. He was declared cancer-free in May 2018 before experiencing further complications this past spring. Luke Laufenberg never played for the Miners.

Babe Laufenberg started six games for San Diego in 1988 before going to the Cowboys. He was Troy Aikman's backup in 1990, getting most of his playing time in the final two games when Aikman was injured. Babe Laufenberg went on to a successful TV and radio career in Dallas.

An emotional Cowboys coach Jason Garrett cut short his daily meeting with reporters not long after learning of Luke Laufenberg's death. Fighting back tears, Garrett said, "Whatever was going on, he just had this way, this strength, unlike I've ever seen."